Sometimes, it takes a disaster to inspire. To make sure the event you witness does not occur again, to participate in the journey of reaching a place which is fraught with danger and unknowns. One such event was the Challenger space shuttle disaster, an engineering fault which conflicted with an agenda, one over politicised.
An entire crew of talented humans with dreams to advance the space era lost their lives because a torus shaped shuttle booster component collapsed due to the low temperatures of that fatal day.
The engineers tried to alert the brass of those risks but were ultimately ignored, in a normally rigorous requirement process which NASA is known for.
This event shocked the world, as we saw the shuttle disintegrate live on television only several minutes after lift-off, leaving a scar in the culture of orbital space travel.
This event is what drove professor Tamara Davis to pursue an illustrious career in astrophysics, and so our drommel wielding elf Lesian has polished up a miniature of the space shuttle as a thank you gift to professor Davis.
You can check the podcast where we surprise her with this token here 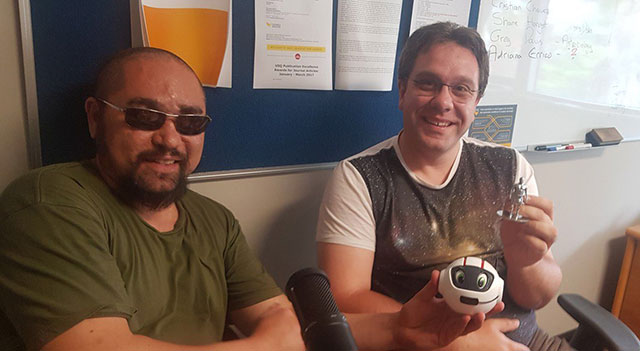 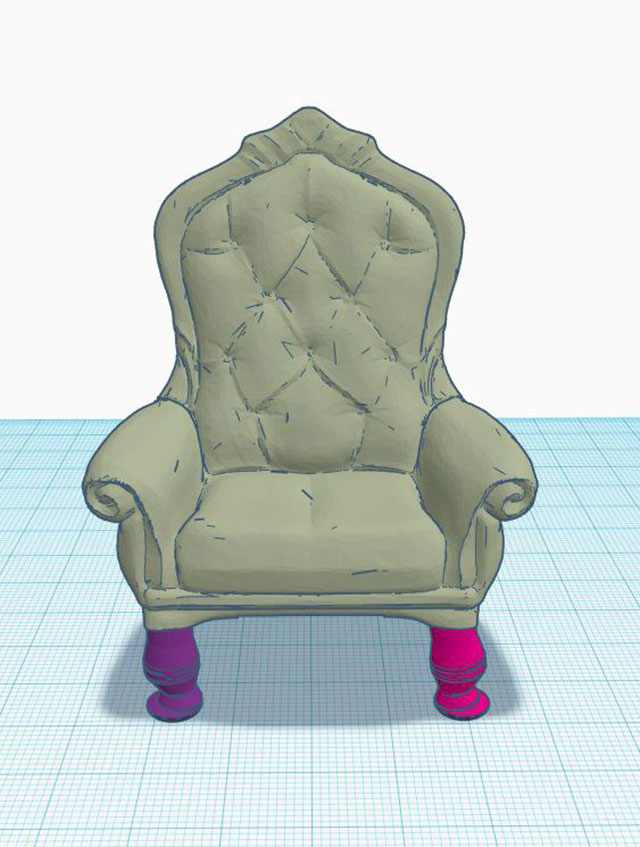